What Causes Power Trip in HDB?

What Causes A Power Trip? 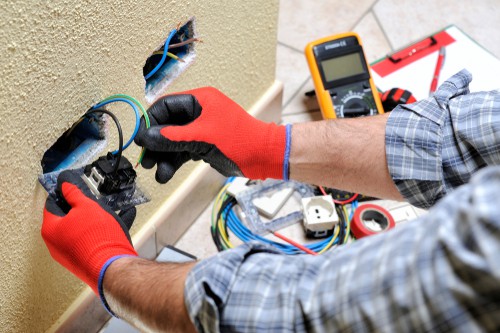 What are the common electrical problems at home? If you look around your life, you will realize that it revolves around electricity. There are cars now being run on electricity.

In the home, electricity runs all the processes from electrical appliances, cookers, showers, cleaning systems, heating systems, and any other gadgets in your possession. Electricity has virtually brought about a revolution in the world and made things easier as well as more efficient.

Electrical Surges emanate from a number of issues such as summer storms that lead to power lines that are damaged, bad weather that affects the power distribution or an imbalance in the local area power distribution.

An electric surge is potentially dangerous because it is hard to anticipate the time at which a surge will come especially if it’s caused by erratic weather conditions. For this single fact, it makes it very hard to predict and plan for and it makes the situation very difficult to manage.

Every problem in life can be easily solved whenever it becomes possible for it to be anticipated. In the case of a surge, managing its outcome is a hard thing to do because no one actually knows when it happens.

The overloaded circuits occur whenever current that flows through an appliance exceeds what can be handled and blows up as a result.

For instance, if you are using a 50watt bulb which you find not as bright as you would want and replace it with a 75watt bulb, then the resulting effect is the overload in the circuit. This should be avoided because it can lead to far more serious problems with your home connectivity sessions.

It may appear as harmless decision moving bulbs just to make your room a little brighter but it is harmful in the end. There are many electric fires that have resulted from the decision to overload a circuit and have become detrimental to the home users.

Junction boxes that are uncovered

This is a major electric fault that is lurking but may not be visible to you. It is a hidden danger that many overlook yet it has the potential to cause serious electric problems when left unattended.

Most junction boxes are added or installed during house constructions and also during upgrades of electrical works happening at home. They are placed in wall sections where wires ran from the main wire panel to join other wires that go to the house fixtures.

To avert danger from occurring, each junction box should have a cover that provides an insulation cover to avert safety issues from happening. It will also ensure that chances of a fire erupting are greatly reduced.

However, adding an extension is only a temporary fix to an existing problem that requires a long term remedy and should not be used as a permanent remedy. The danger with this is that it has the potential of causing an electric overload on one particular outlet.

This creates a power imbalance in the home and has the potential of creating a situation that can become problematic in the long haul.

In conclusion, it is important to consider all the potential electrical risks at your home. A small mistake in electrical work can lead to very serious problems that can bring about big losses 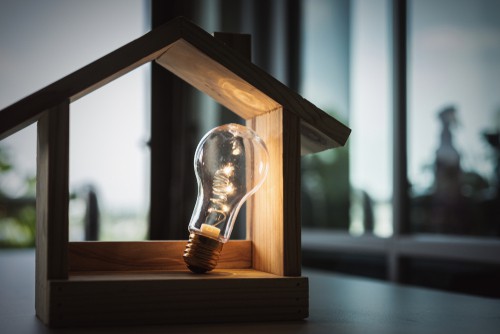 How Does Electricity Flow In A House? 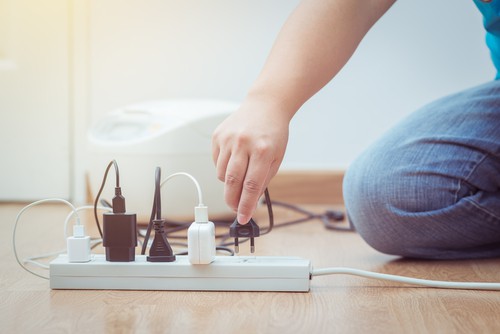 What Should I Unplug To Save Electricity?

Do You Need Electrician To Replace A Light Switch?

HOW MAY WE HELP YOU?

+65 9167 3857
Open chat
Powered by
Looking for a professional and reliable electrician? Contact us today!